The Misplaced Comedy Group
Misplaced Comedy Discography
Steven Grabo created The MCG while working as an on-air personality in 1999.  His quirky, short comical snippets during his shows helped boost an Arbitron rating for the station from a 1.8 to 2.3 in his region after just one book cycle (3 months).

Upon leaving broadcasting, he and fellow actor Jeffrey Prekop continued the comedic tradition and voice work by releasing several CDs of various sketches on the Internet, gaining them a following to do live performances. After several cast changes and over a dozen CDs, The MCG have collected over twenty Top 40 Internet singles, 14 number one singles, mentioned as “The #1 Internet Comedy Troupe” by MP3.com and listed in American Idol Magazine as one of “The Best Emerging Artists” of the Year  (Vol 3 Issue 2).

In 2005, Grabo started producing Podcasts of MCG sketches, becoming one of only nine podcasts available on iTunes Music directory, at the time.  Video Podcasts shortly followed suit on their website, prior to the popularity of YouTube. Several production awards were granted a year later through various Internet sites, including Podspider and American Idol. 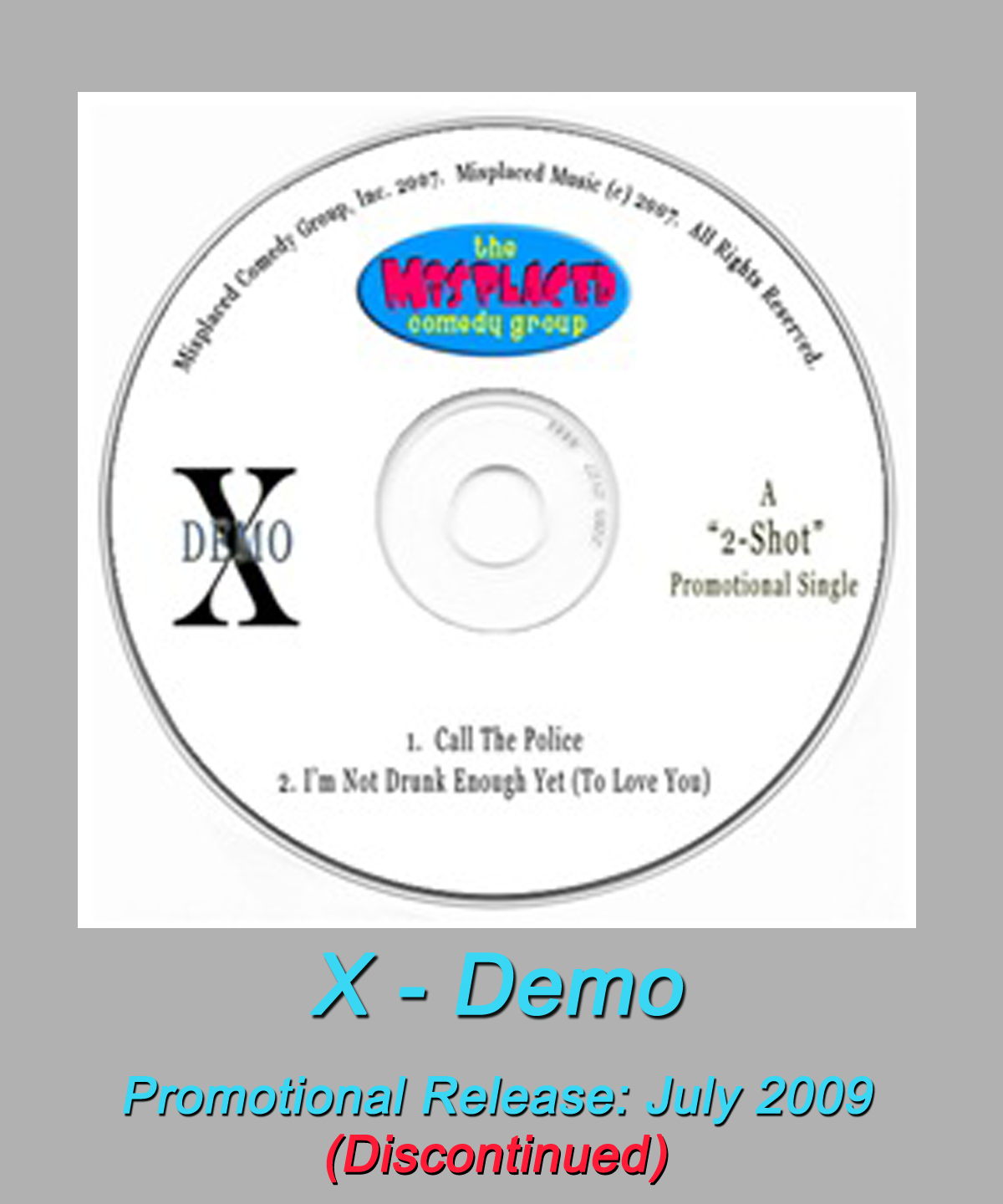 In 2006 & ’07, after 10 months of planning and rehearsing to tour, The MCG became the first comedic acting troupe to integrate live streaming video, while interacting with a live audience.   “The Live & Video Show” - MISPLACED MAYHEM featured a 2 hour mashup of their zany characters, stand-up, impprov, and song parodies found throughout their CDs.

By 2011, along with their various internet videos, The Misplaced Comedy Group could be found in every On-line music store, as well as heard being played along with other well known comical acts on Pandora, XM/Sirius, iHeart Radio, Rdio, Internet radio, and many other streaming music and comedy genre stations.
‍
In 2015, they embarked on a murder mystery dinner theater extravaganza! "Madame Le' Bim Bo's Murder Mayhem" was an interactive showcase that featured a whole slew of brand new characters, songs and fun for an entire evening.

In 2019, Steve joined the team of "Potluck Brothers". This comedic and controversial podcast manifested into a brand new Misplaced Theme, giving another outlet to present new material. In this show, you never know what's going to pop out of their mouths, or what's about to happen next.
‍
From streaming mp3’s and video, to podcasting and interactive live theater showcases... The Misplaced Comedy Group have always been ahead of the times. By integrating technology into their productions, while making sport of events that haven’t yet occurred...
(For example: The 2005 CD “Unreal Estate”.. ).  The MCG will always be working on new endeavors to create comedic mayhem for the masses to enjoy for years to come.