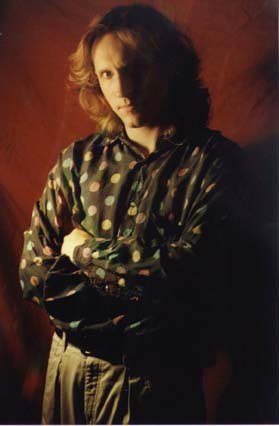 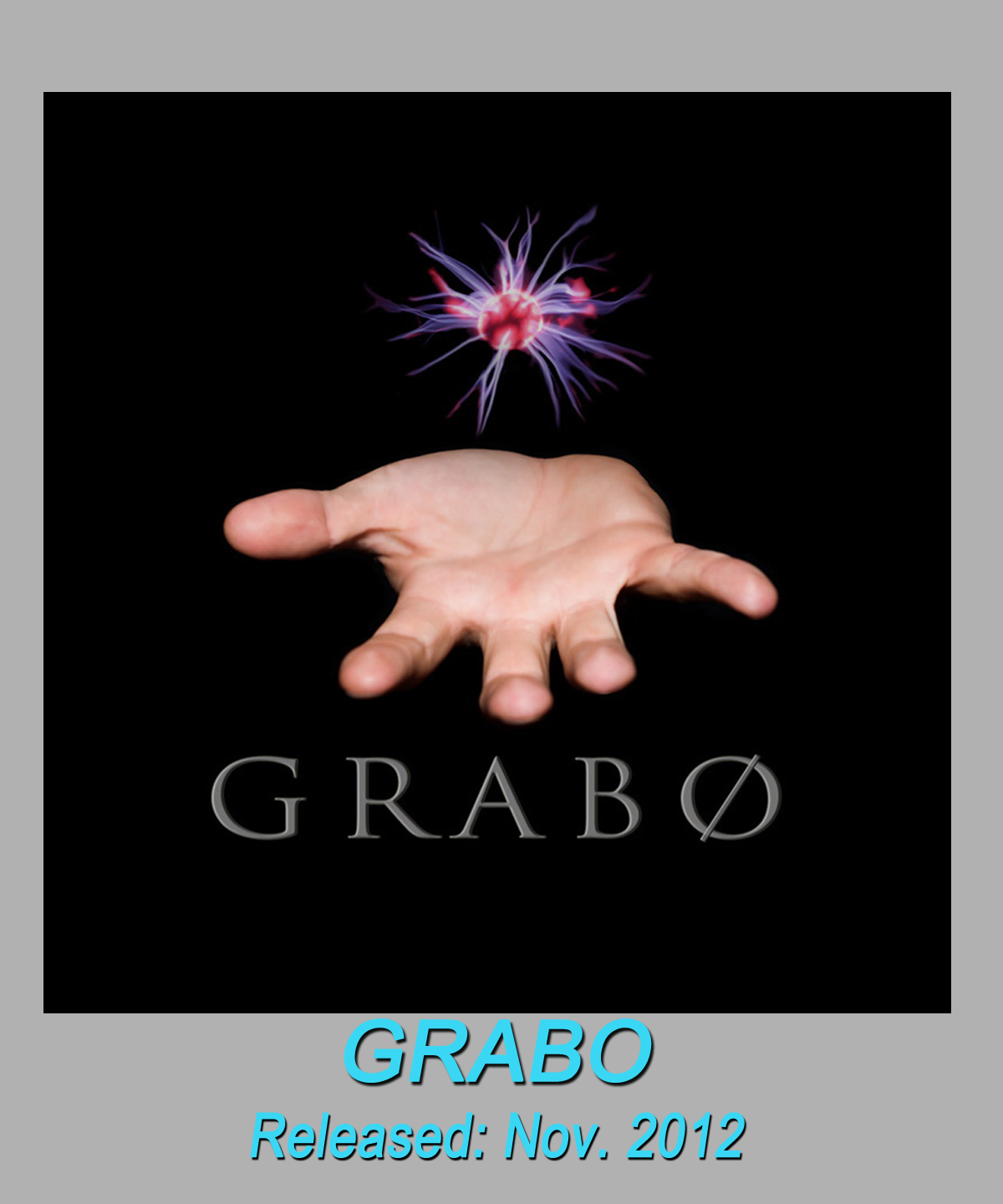 GT came about from several members of The Misplaced Comedy Group mentioned in a Herald Tribune 2003  interview, that their latest release was “Another Grabo-Tune”.  The name stuck and a pseudo-label was created.

GT Records made it’s debut in 2005, releasing two CDs from The Misplaced Comedy Group.  Soon after,  “Absurd Sensationalism” and “Misplaced Holidays” became two of Misplaced Comedy's most popular CDs available to date.
‍
After some success, GT Re-issued several of The MCG’s previous CD’s that were previously only available for download. GT still works independently with a few clients and will continue to develop more music, comedy and studio productions for everyone to enjoy.